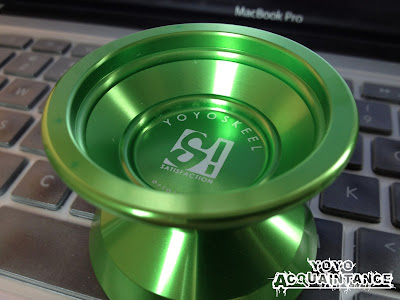 I got the YoYoSkeel Satisfaction in Sept of 2012, and I'm really sorry to only write about it now, especially to Shakeel. Y'all know it's due to school work.
Anyway, video first and then more photos. 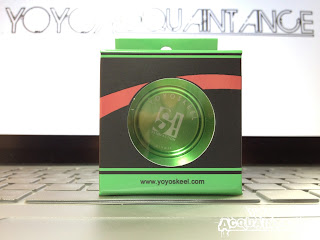 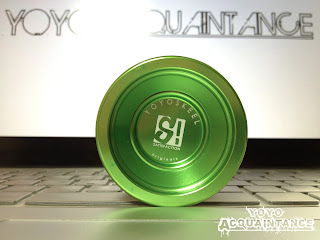 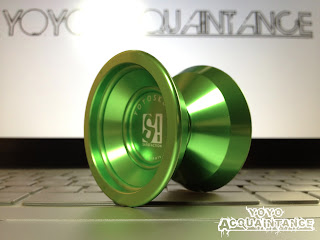 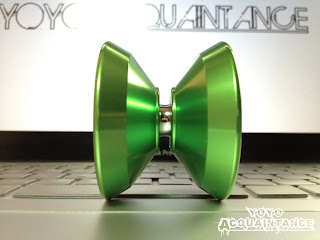 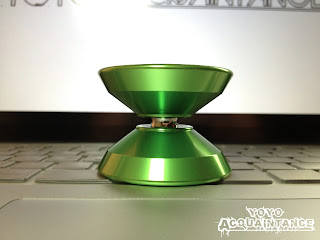 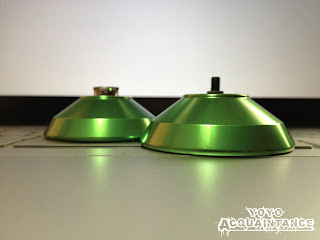 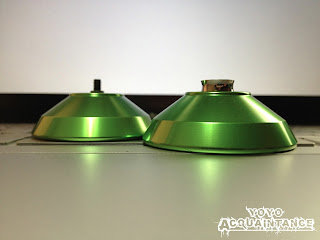 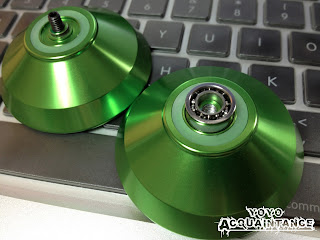 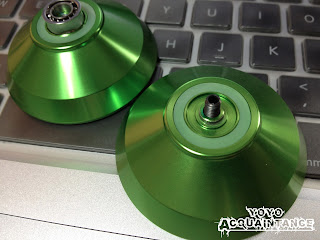 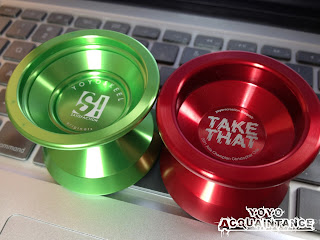 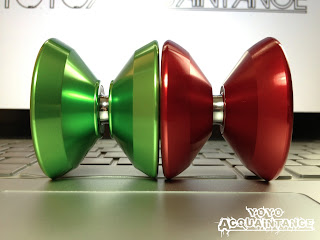 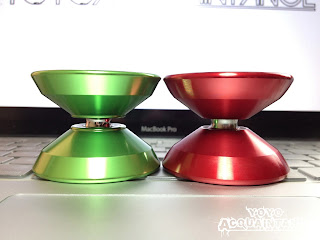 It's normal that people compared the Satisfaction to the Sleipnir because of the shape, so the last three photos are for the benefit of those who wants a side by side comparison, I happen to have a Sleipnir so yea, but I personally would say it reminds me more of the YoYoJoker Double Joker than the Sleipnir though. So like most new YoYoSkeel yoyos, the Satisfaction comes in a nice packaging, I like it.
I would say the Satisfaction is my second favorite yoyo from YoYoSkeel, the first is Stalker 2. I'm not so much of a fan of the Sense, but it's just personal preference.

In this write-up, I'll point out the usual things first like the bearing that may be a concerned to most players, and mentioned in both the Stalker 2 and Sense write-up. The bearing's life-span could be an issue. Second, would be the step on the wall area, but that's more to my own concern, this really depends on the player himself/herself. Stability of the yoyo is great, smoothness is great, and definitely provide really long spin unless the bearing locks. Now I would say that even if the bearing locks, it depends on how bad the condition is, so far what I've experience(YoYoSkeel Sense) is the yoyo becoming responsive and may snap back during a laceration and stuff, but may still provide you long spin. But you could change to a bearing of your choice though, which I bet may players does now.

With all that said, I don't have bearing issue with the Satisfaction, it's running smoothly, finger test no vibe, string hold test no vibe either, fast on the string, and horizontal is not a issue. It handles everything I threw at it, lacerations, flops are nice, grinds are alright, the catch zone was good, and it feels pretty nice in the palm too, it's not too sharp, not too edgy, personally I would like this yoyo more if not for the step, but this is really pretty subjective, it's personal preference.