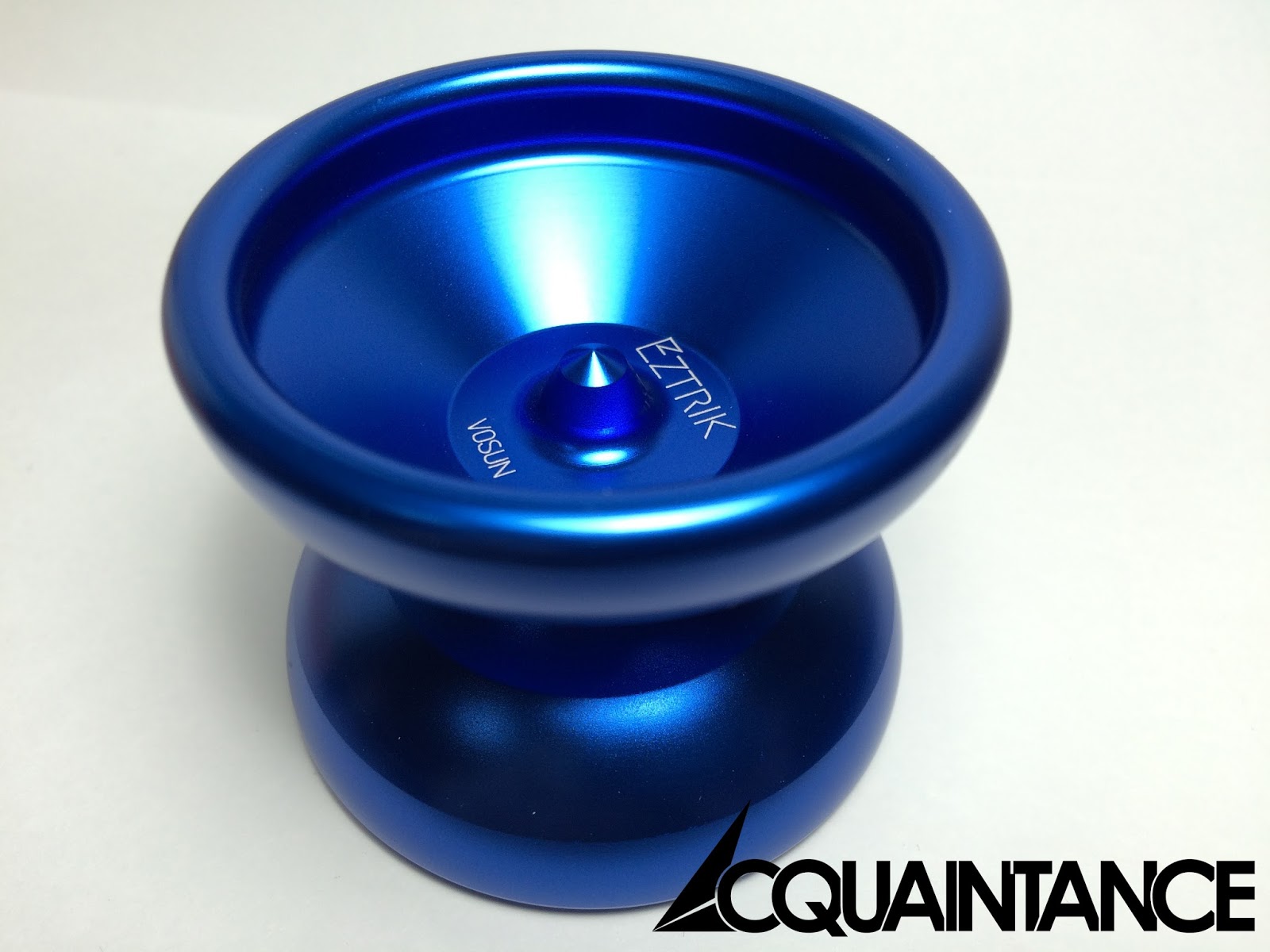 It's been a while since I receive this yoyo, write up on yoyos has been delayed because of busy school schedule. But here I am. Pictures first. 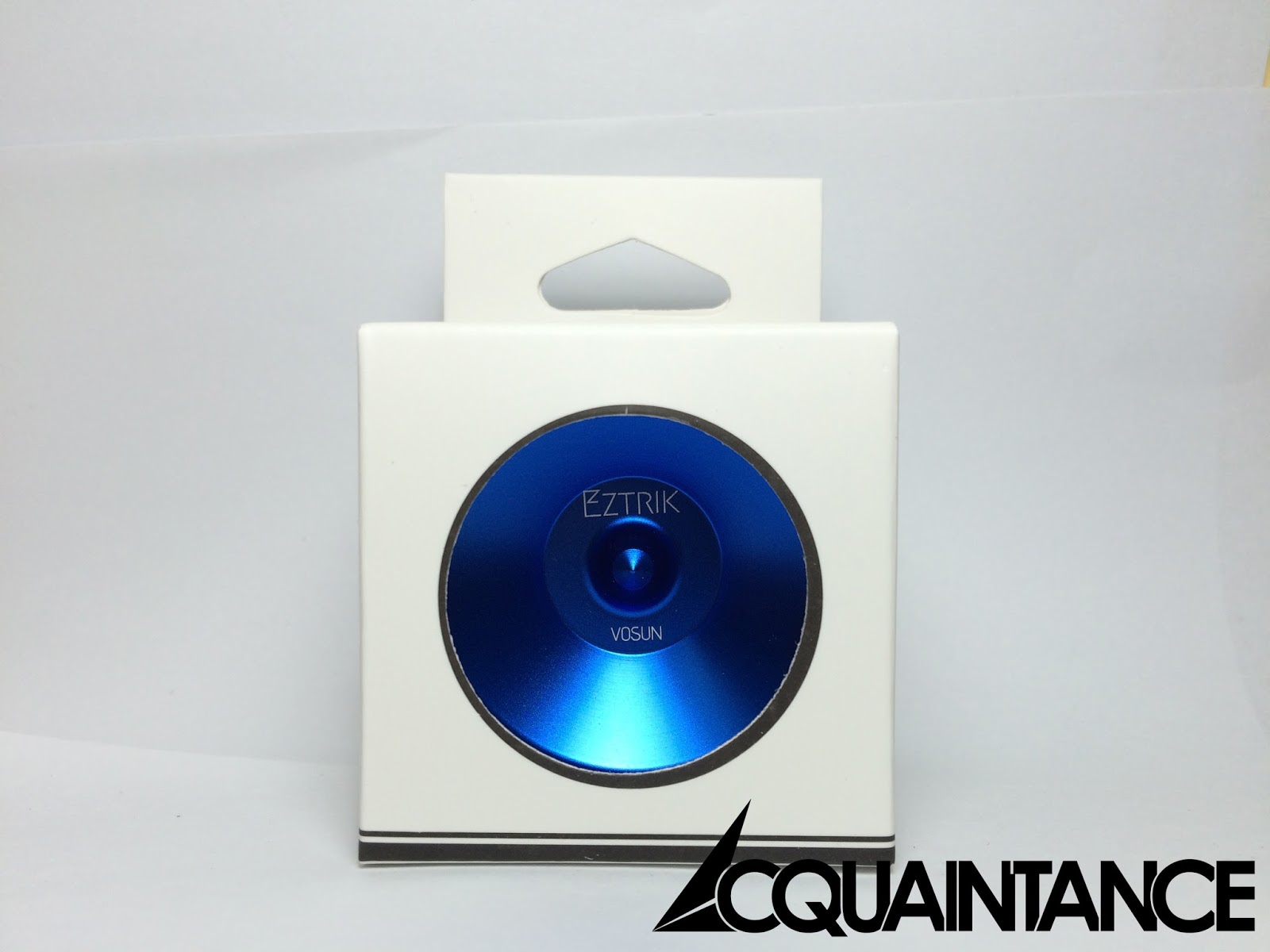 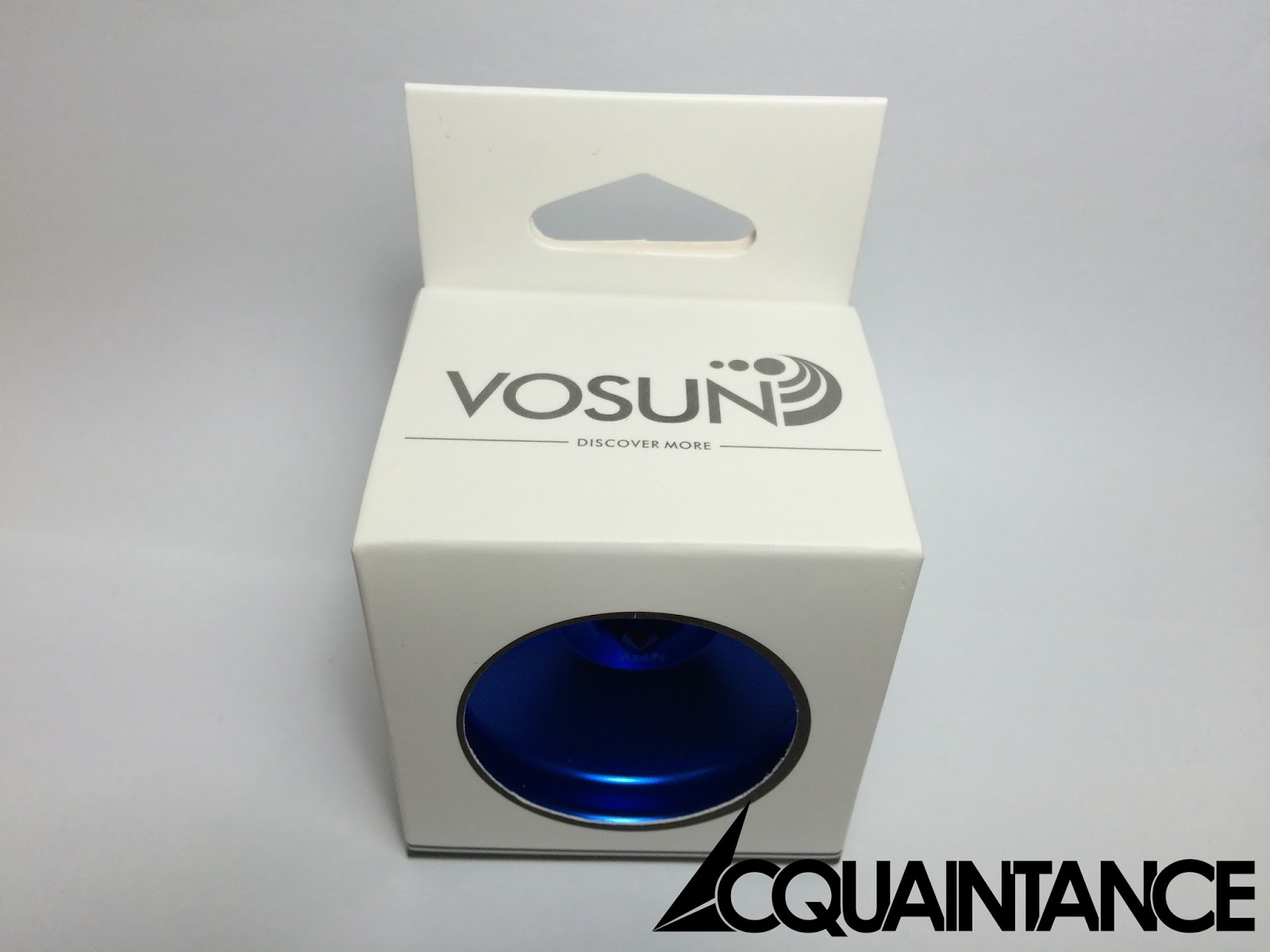 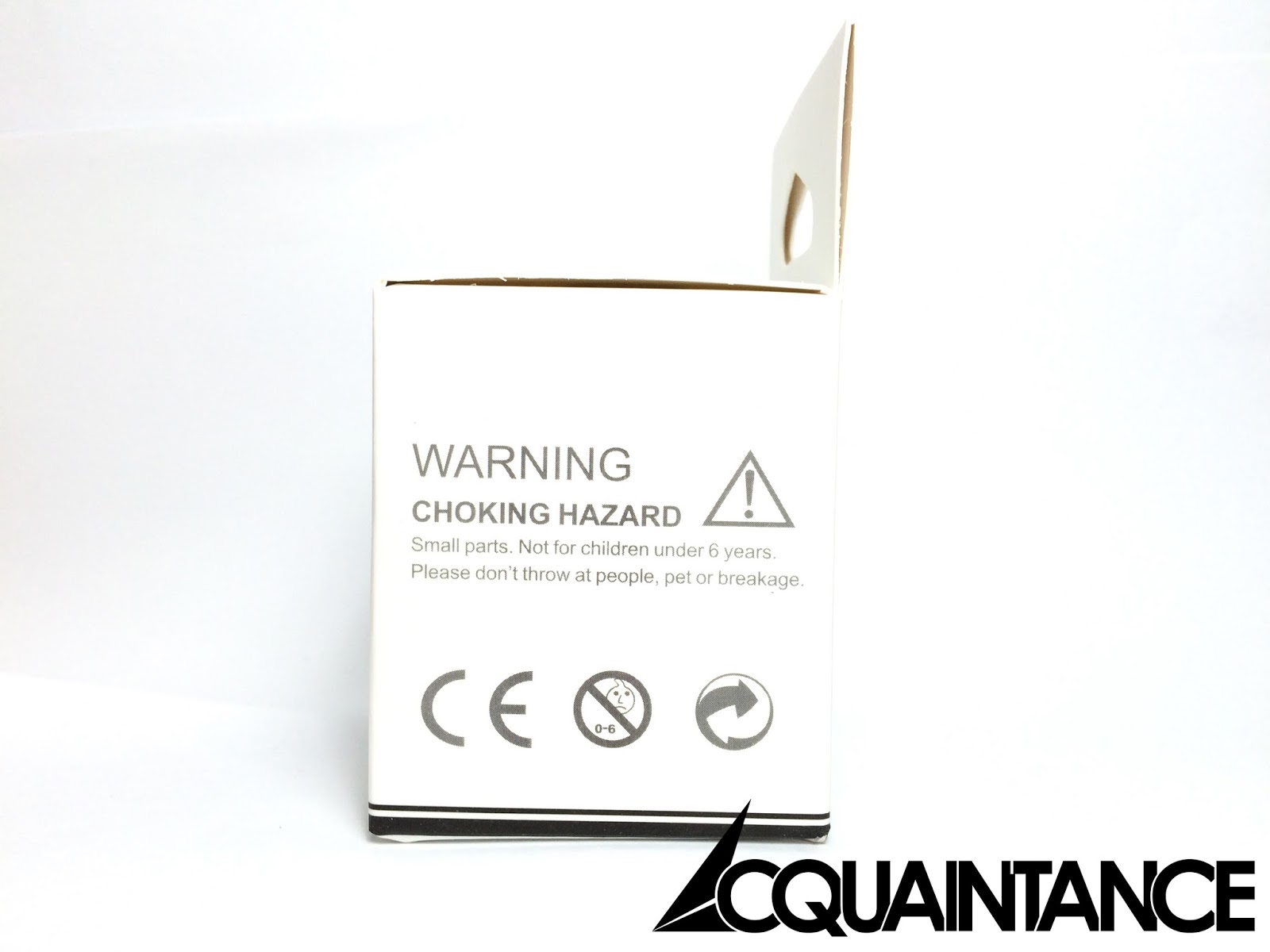 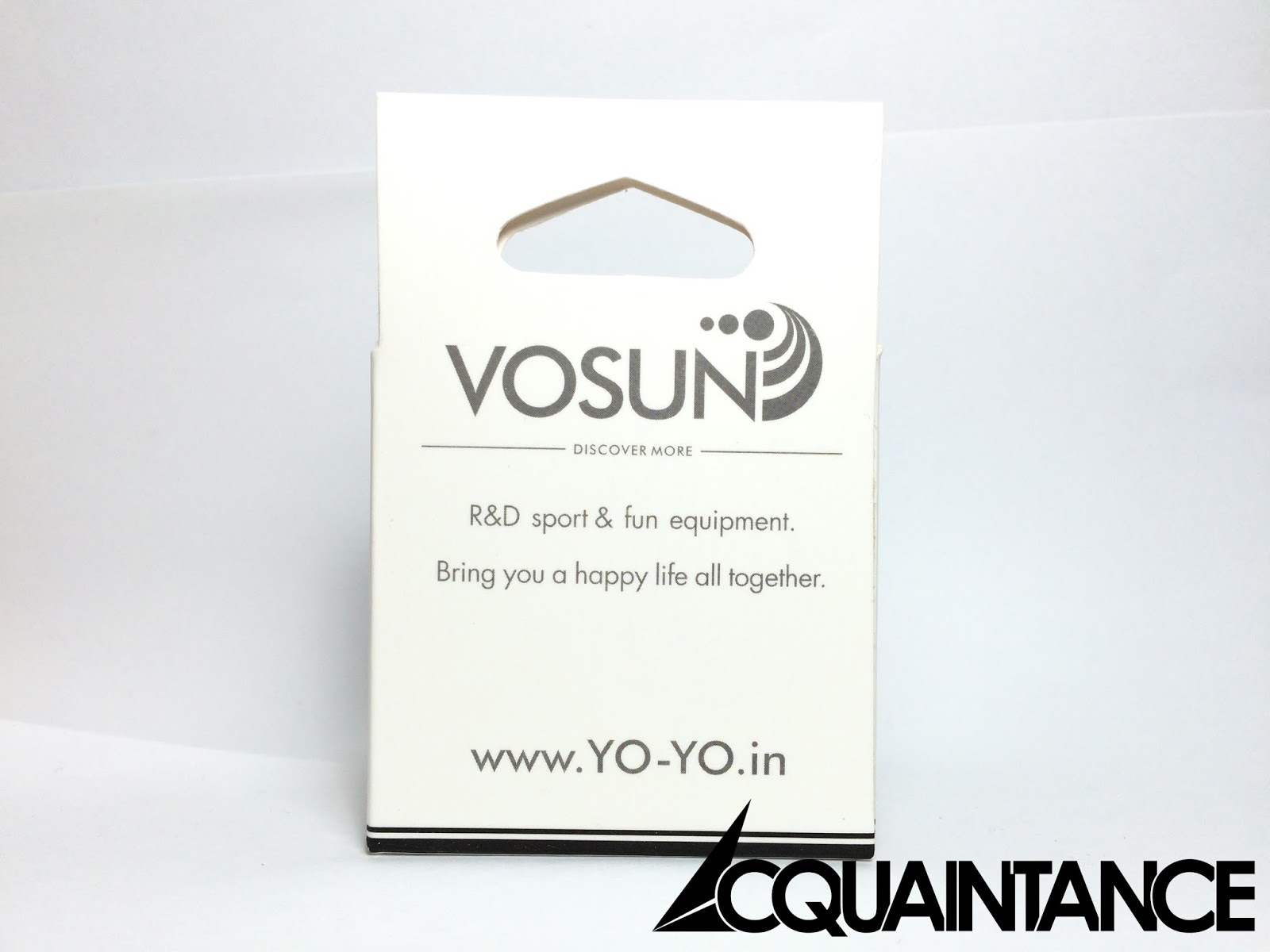 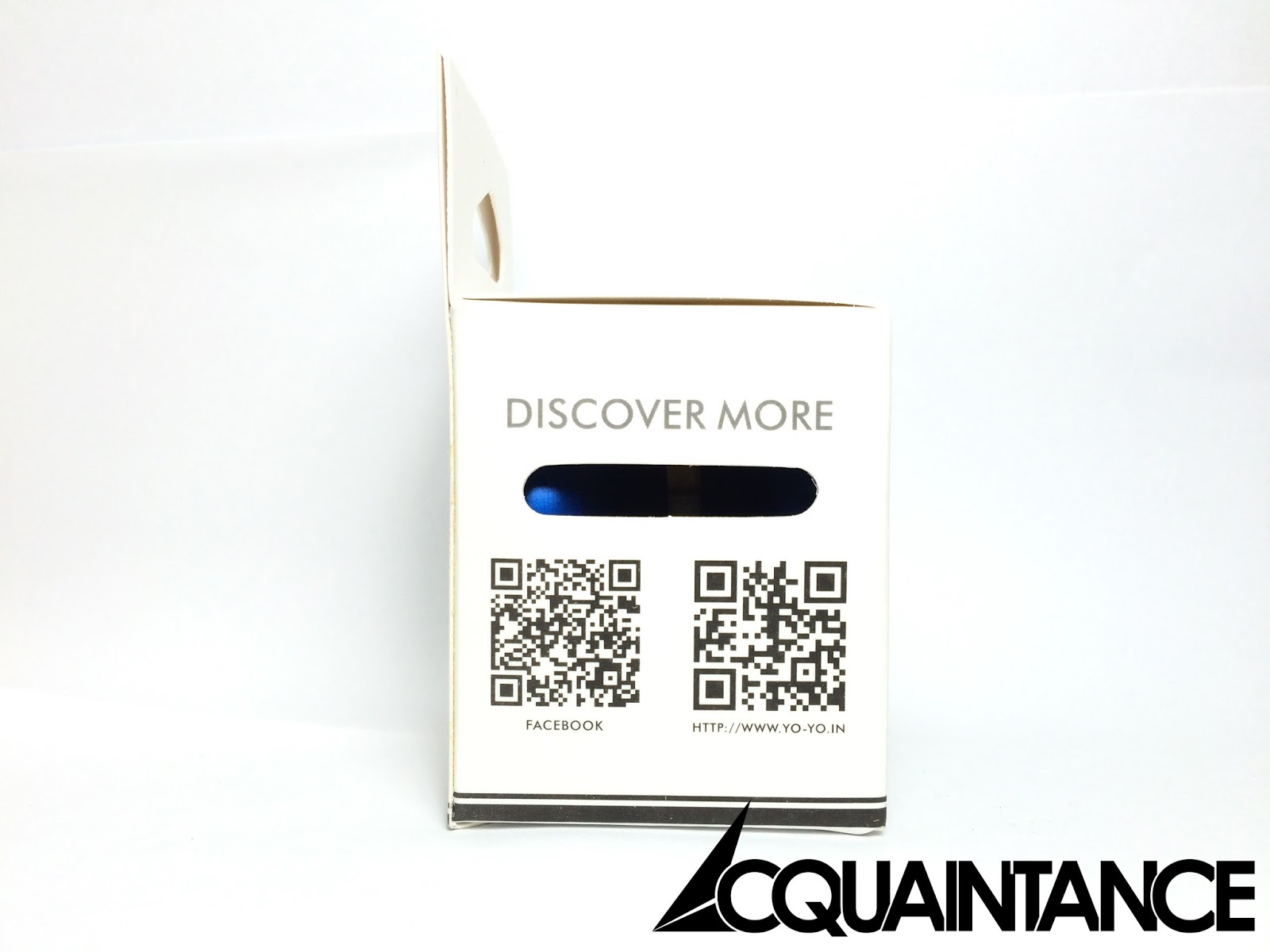 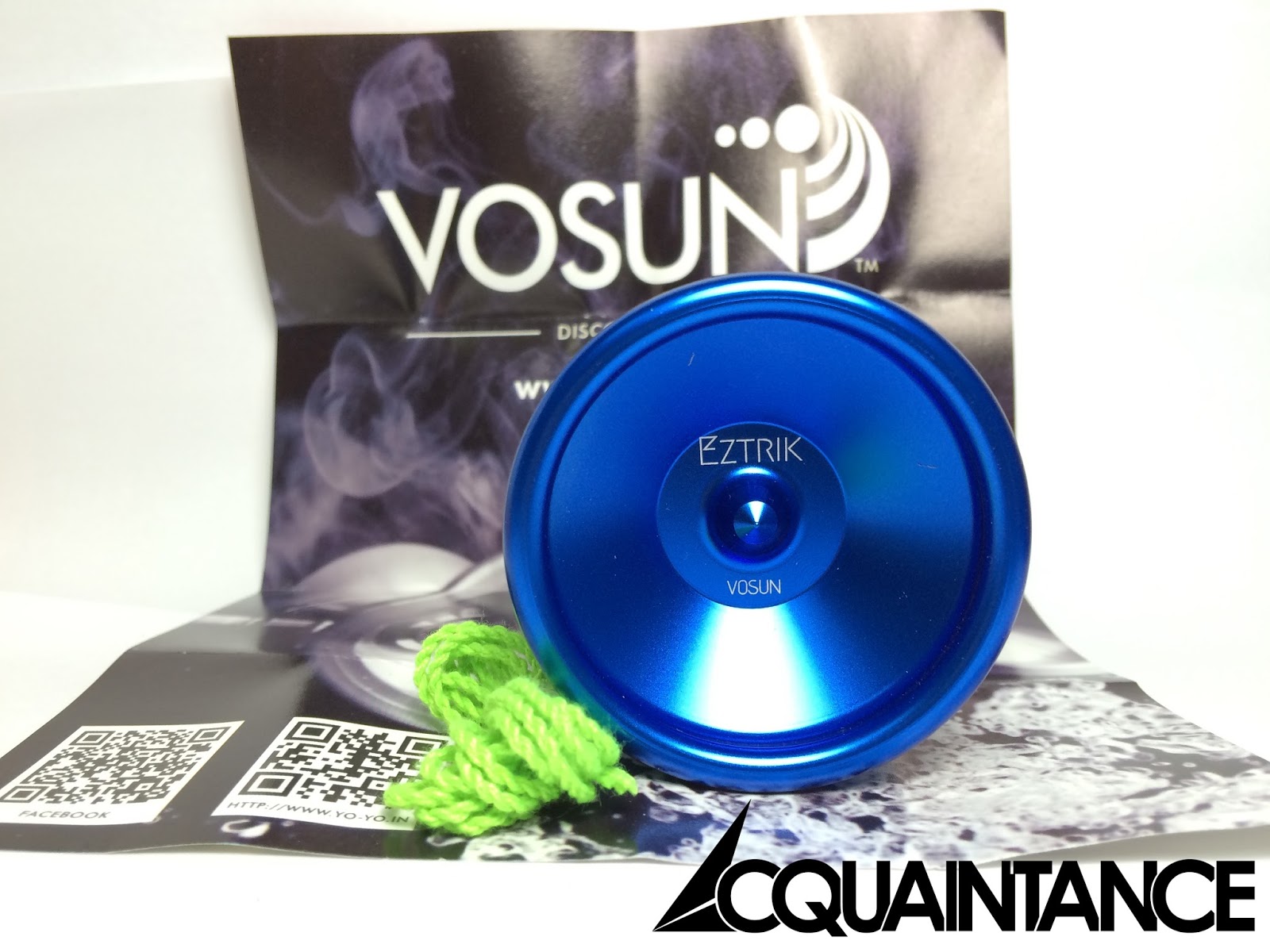 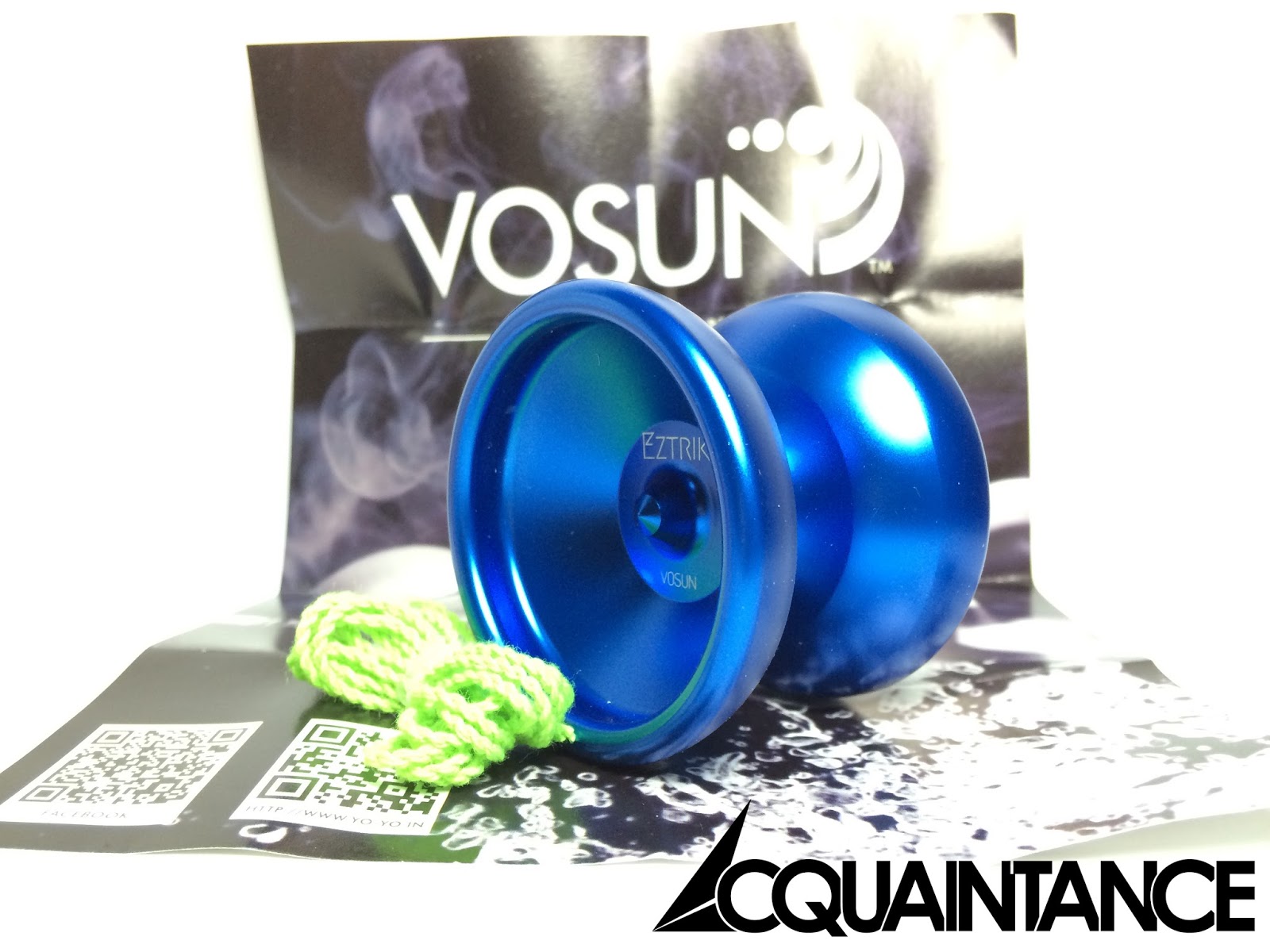 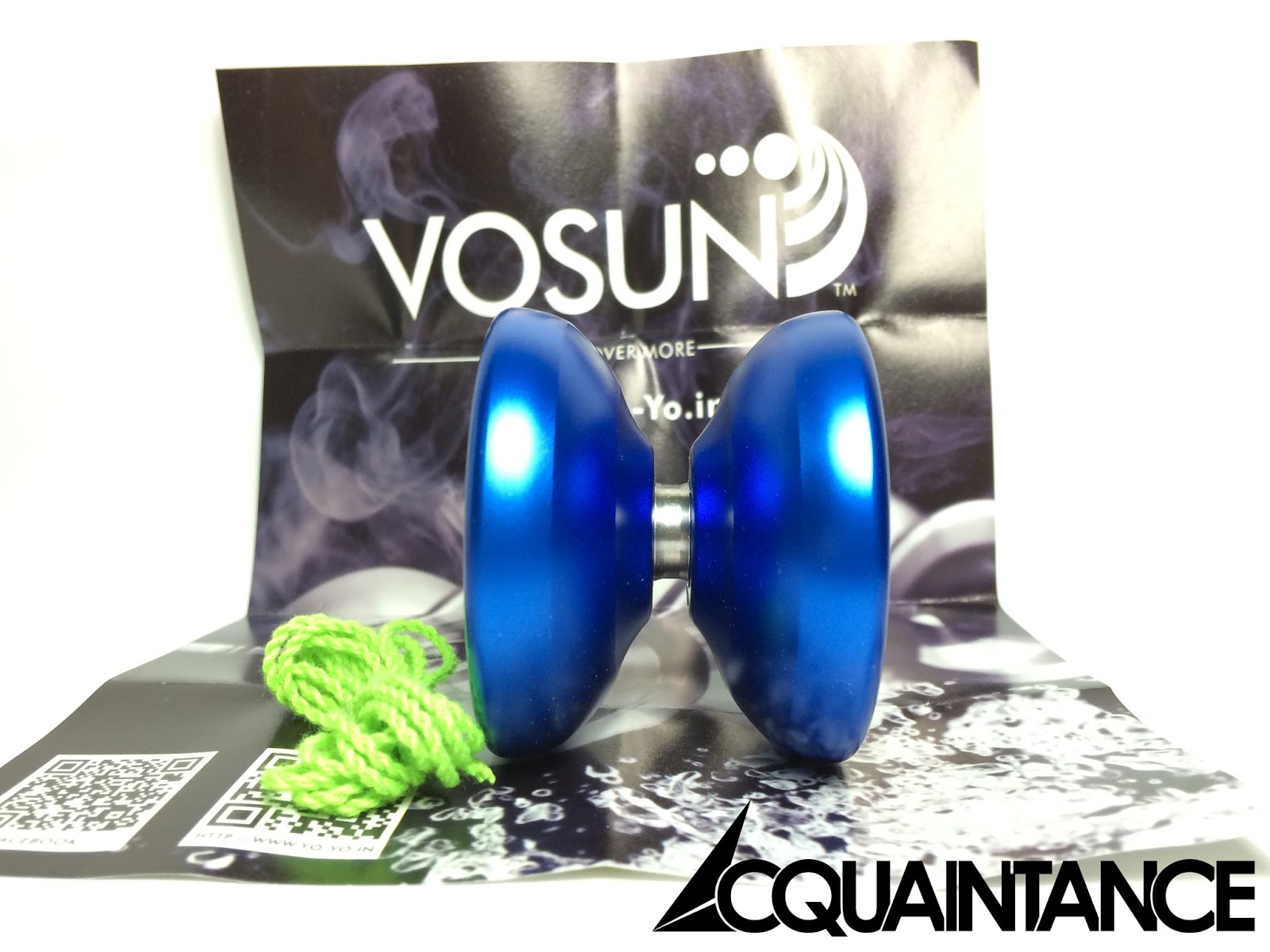 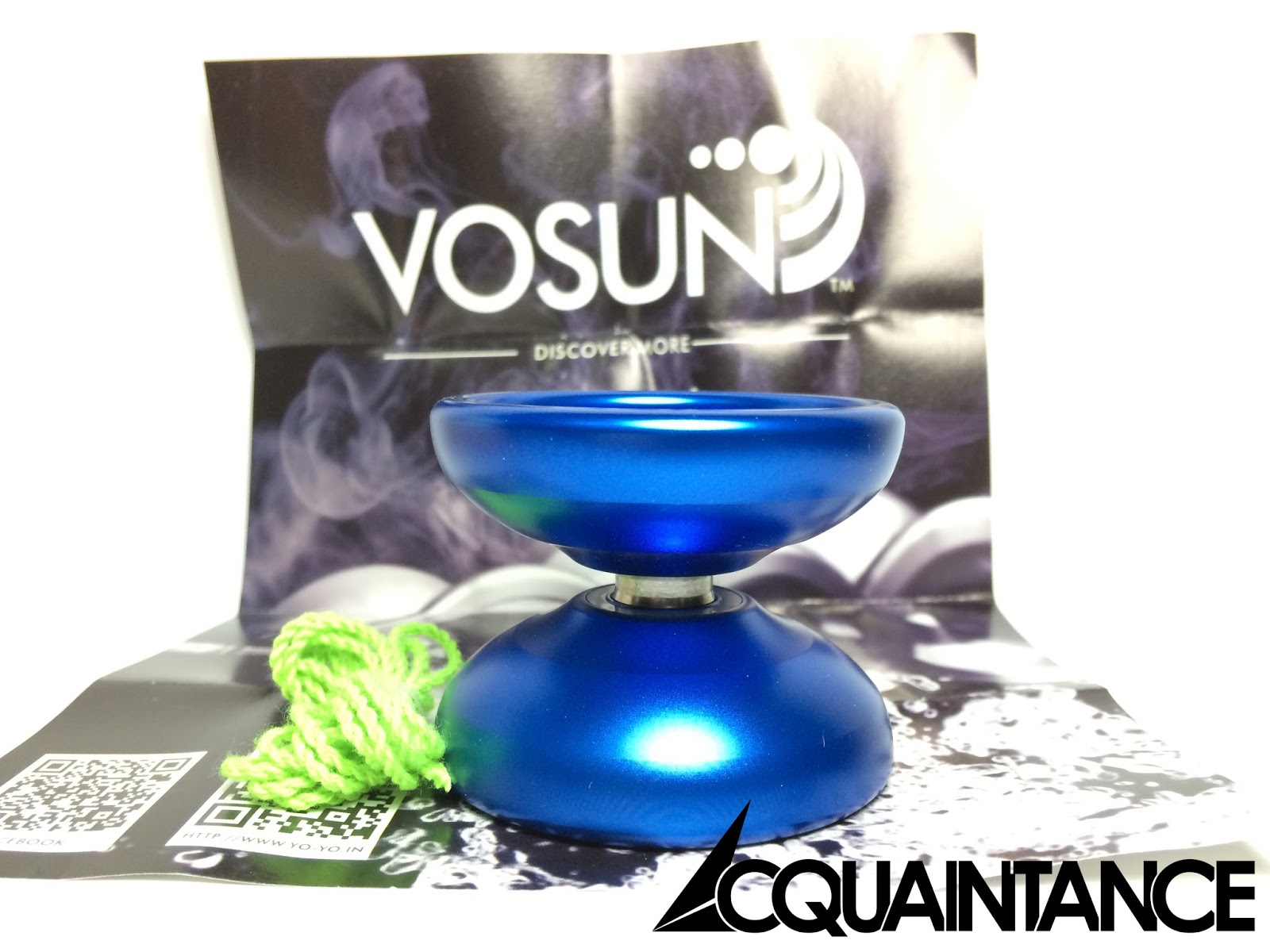 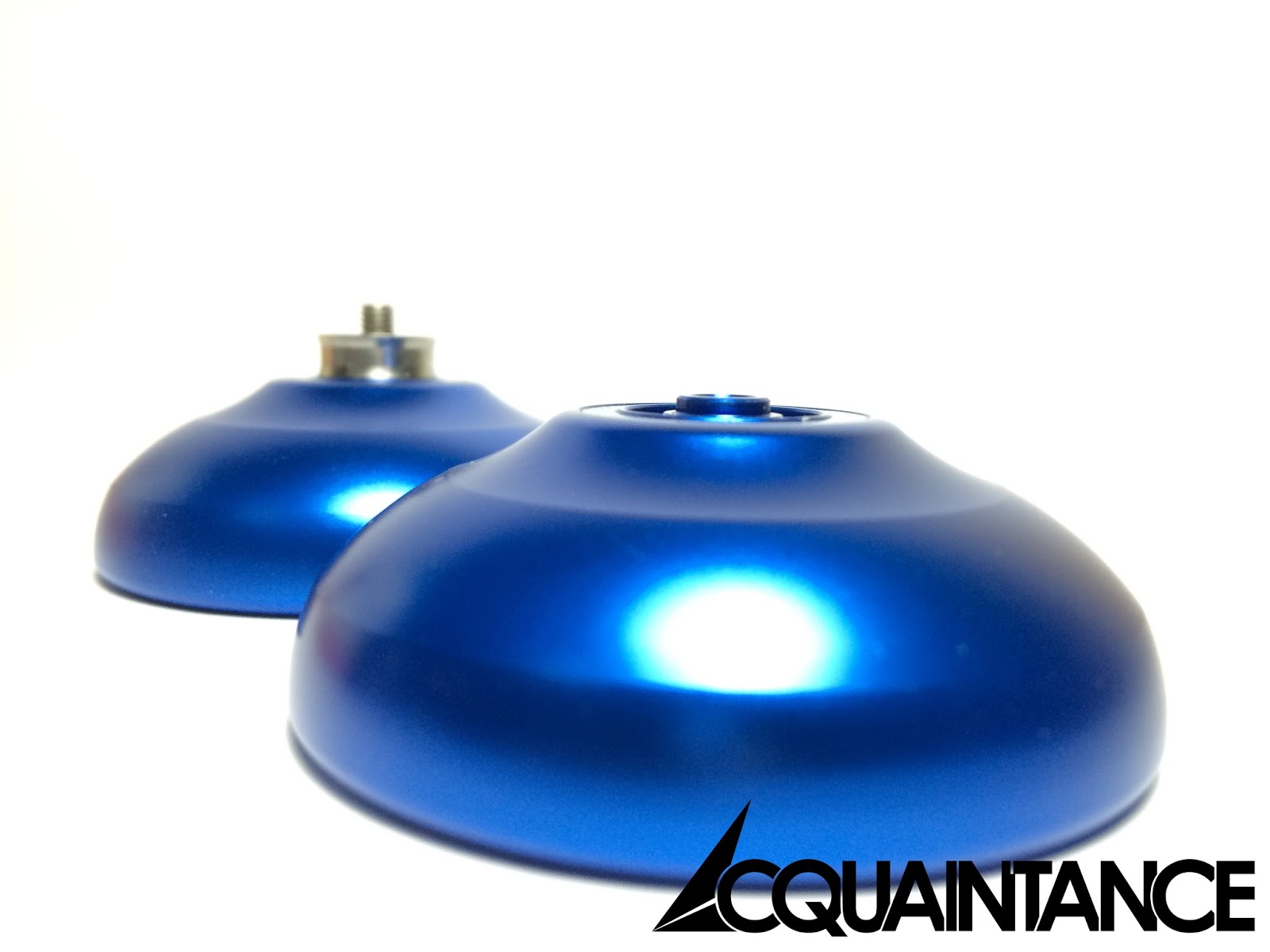 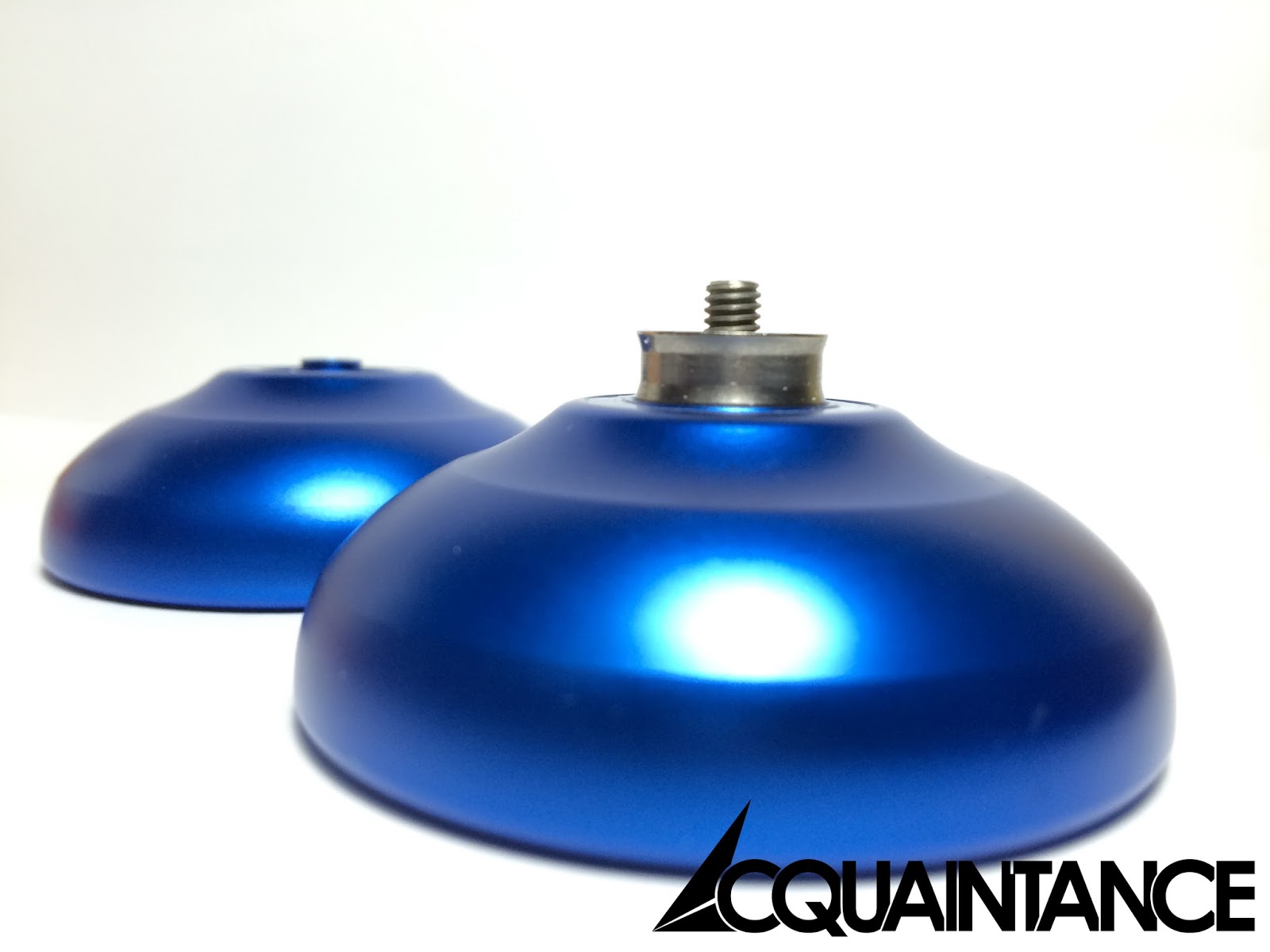 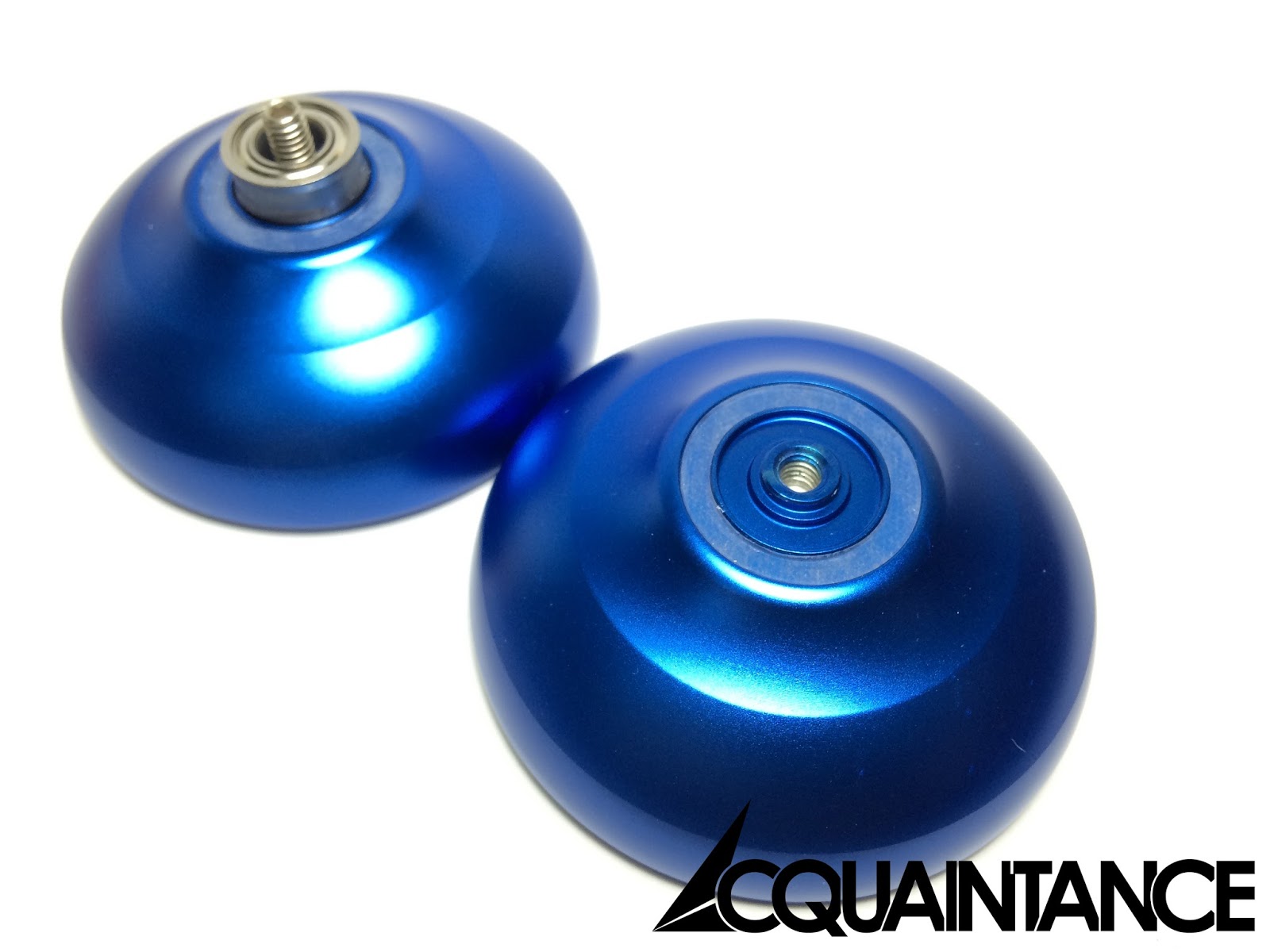 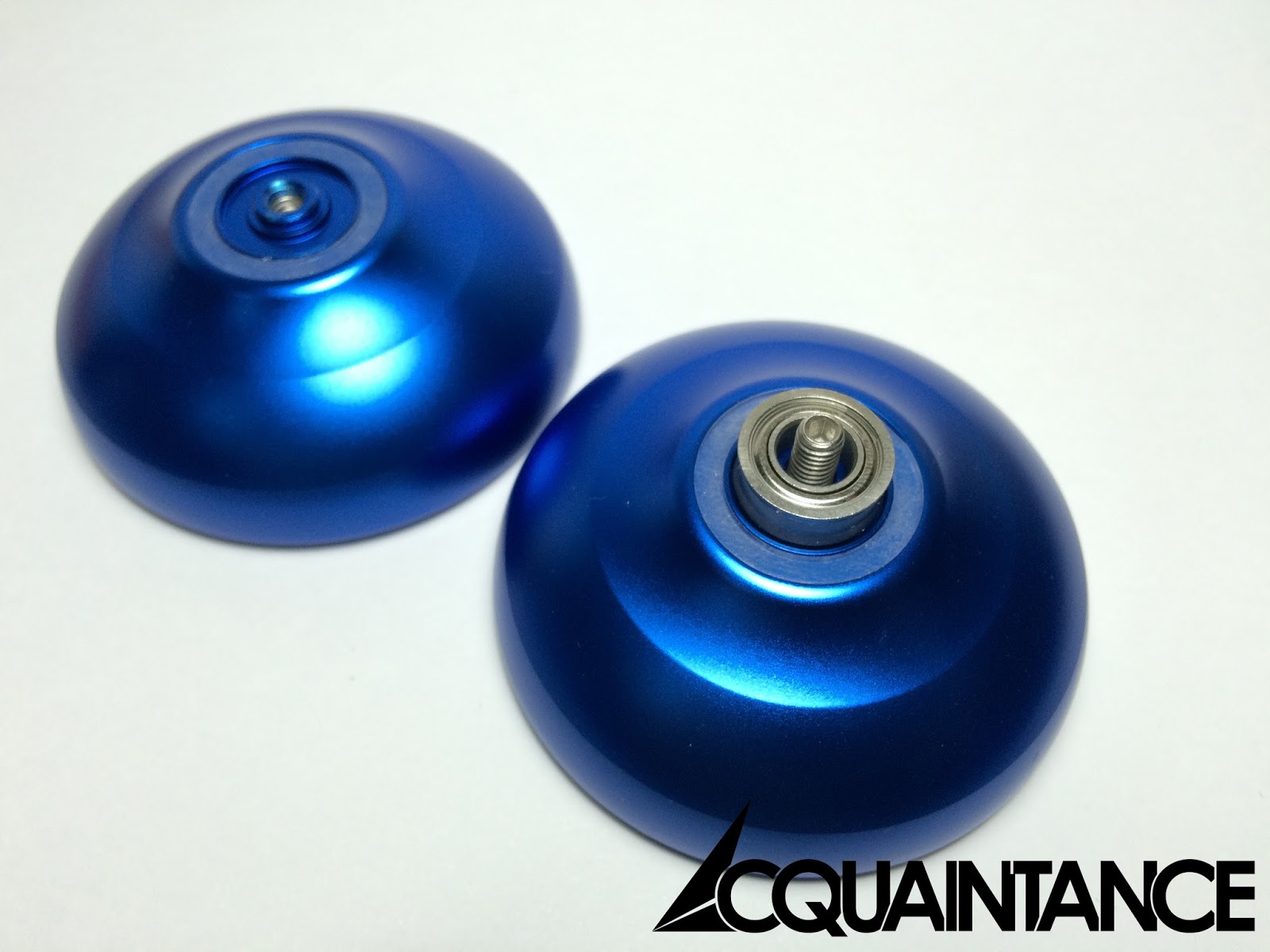 I want to start off by saying the yoyo looks nicer in real life in my opinion, but that's because I wasn't expecting it to feel like this. First impression reminds me of Aero-Yo's yoyo, but it quickly gives me a different impression after I unbox it. It's feels smooth and comfortable in the hand, and a little wee bit bulky, feels very slightly oversized.

I don't know if anyone else with this yoyo feels the same but I feel that it has a very wide string gap, and its bind aren't tight, I usually require a few tries to get it back, but this yoyo came with a Center-Trac bearing, so that maybe switching it to a flat bearing might help. But that aside... The yoyo spins long, smooth, and strong. Grinds are nice and smooth, and it's pretty wide, the catch zone is pretty wide. Even though it's stated weight is 65.5g, and the rim don't look thick, it feels a little rim weighted during spin, I attempted IRG and I think it's possible. Like most yoyos, the Eztrik handles more things I threw at it, needless to say. Even though I mentioned it feels bulky, rim weighted and wide, it's still fast on the string without any vibe during play, even during spin on a string hold/finger test. But I must say that the Eztrik I own has a slightly tight bearing seat, it cause a little bit of sound when taken apart and assemble back together, usually with yoyo like that, the feeling on string play changes as you take apart the yoyo more, for the Eztrik, I haven't got any issues, good thing is it doesn't have that loose bearing feeling that yoyos with loose bearing seat have.

Overall my only concern about it is the response/bind. It's just not tight enough for me, but I've watch the video by Shakeel with the Eztrik and he doesn't seem to have that problem, so those who have the Eztrik and have a different opinion on it, do share your opinion in the comment section!